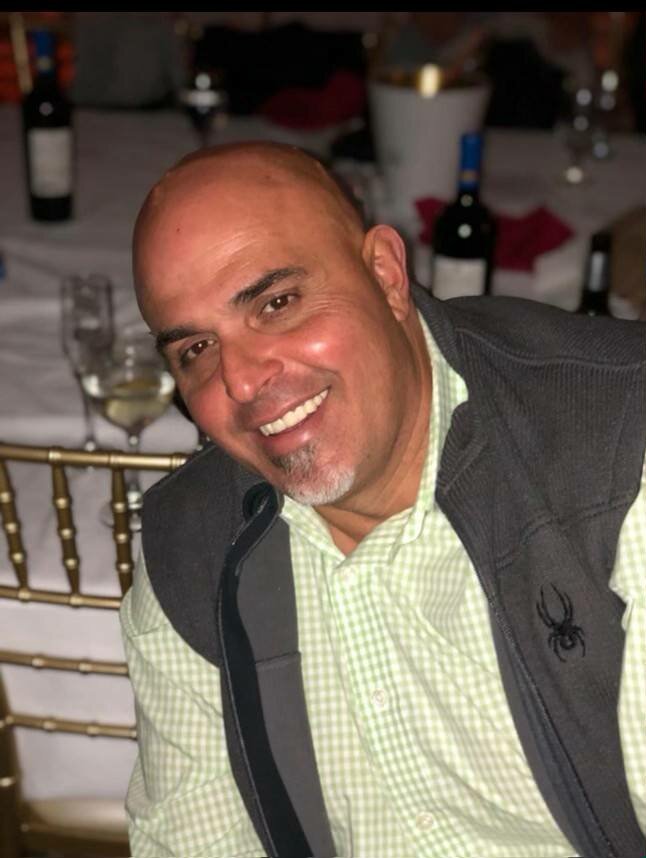 Please share a memory of Mike to include in a keepsake book for family and friends.
View Tribute Book

Mike was born to Francesco Provenzale and Giovanna Ferraro on February 21, 1970 in Toronto, Canada. They moved to Mount Vernon and then in 1983 settled in Eastchester. Mike graduated from Eastchester High School in 1988.

Mike was always a hard worker and at an early age started the first of his many businesses which included pizzerias and delis all over Westchester county. At the age of 36 he opened Scarsdale Pizza Station. Next, along with his cousin Eugenio, he opened Pizza 238 in Millwood. Later, they went on to open The Pizza Shop in Eastchester and most recently took over Villaggio Ristorante and Pizzeria in Pelham. Mike’s love of food and family and wanting to make people happy are what fueled his many successes.

As he would be the first to tell anyone, his accomplishments would not have been possible without the love and support of his wife Kristine. Mike and Kristine Viczkus married on June 12,1999. They settled in Eastchester and shortly after they welcomed their first child, their daughter Sophia Provezale. The family grew to six with the births of their sons, Frankie, Michael and Matteo.

Through the years, Mike enjoyed playing golf and cards and making food for others to enjoy. But most of all, he enjoyed spending time with his family and friends but he was never happier than when he was attending one of his children’s sports games or events and cheering them on.

Mike Provenzale was larger than life and always giving to his family, friends and community. Additionally, Mike was honored as the Grand Marshal of the Eastchester Columbus Day parade, and was a major contributor to the yearly festival at Lake Isle Country Club.

Mike is survived by his parents, Francesco and Giovanna, his wife, Kristine, their 4 children, Sophia, Frankie, Michael and Matteo, his brother Anthony, sister Laura and brother-in-law Sean, and many other cousins, aunts and uncles from Canada and Italy.

In his memory, donations can be made to the American Heart Association.

Funeral Mass will also be available on Zoom. See instrctions below:

Share Your Memory of
Mike
Upload Your Memory View All Memories
Be the first to upload a memory!
Share A Memory