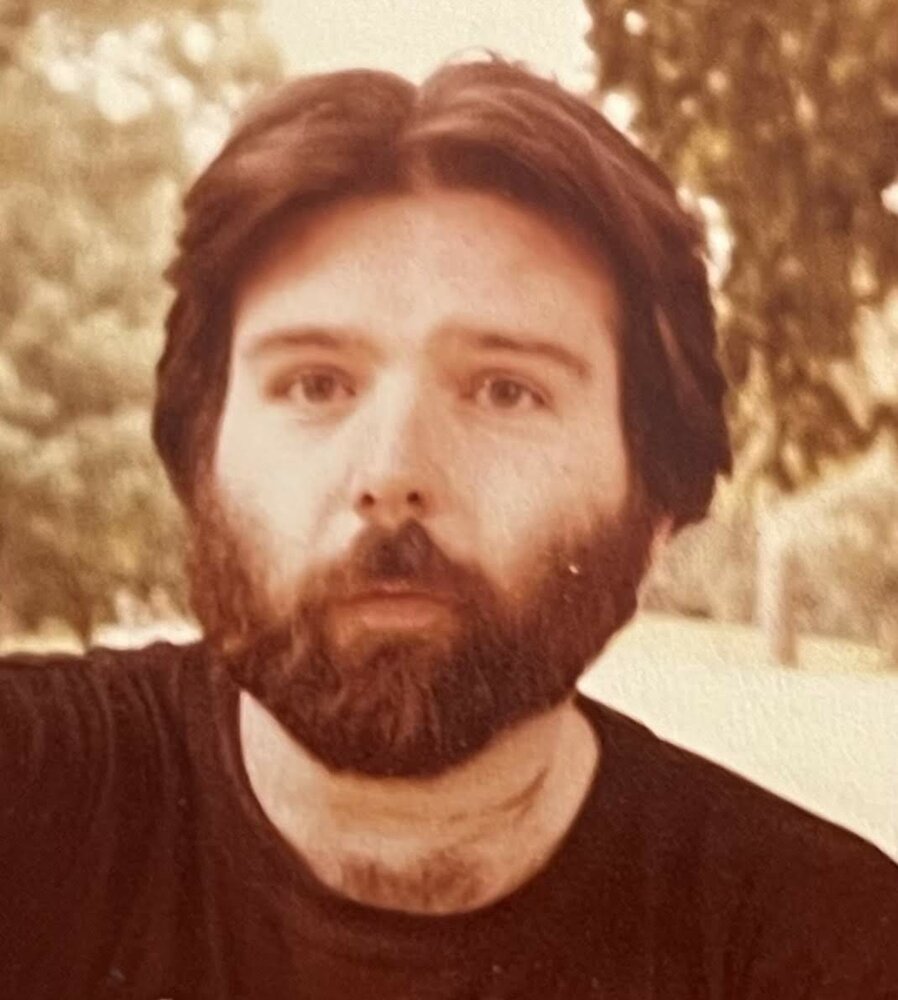 Please share a memory of Kevin to include in a keepsake book for family and friends.
View Tribute Book

Kevin Joseph Mooney died at home on Seaman Avenue in Inwood on October 18, 2022, at the age of 68 years. Kevin, who was a lifelong resident of Inwood, was born on March 5, 1954, to John Joseph (Jack) and Marjorie McLaughlin Mooney. He was raised on Seaman Avenue along with older brother Gregory (Anne Marie)and younger siblings Sheila Minogue (Donald), Danny (Maura), and Deirdre Sullivan (John).

Growing up, Kevin was a Scout and a Little Leaguer, and he enjoyed all the sports offered at Good Shepherd. He later played football with the Inwood Colts and treasured those days for the rest of his life. He was a lifelong fan of the New York Yankees and the New York Giants. In his youth, he often wore a football jersey with the number 70, like Giant linebacker Sam Huff, one of his favorites, and he enjoyed games at West Virginia University, Huff’s alma mater, along with games at West Point and Fordham. Perhaps more important to him than big time college football were the sporting events of nieces and nephews.

A third generation Inwood resident, Kevin was a proud alumnus of Good Shepherd School and La Salle Academy. He was a devoted teacher at St. Rose of Lima, Annunciation, and, of course, Good Shepherd.

Share Your Memory of
Kevin
Upload Your Memory View All Memories
Be the first to upload a memory!
Share A Memory