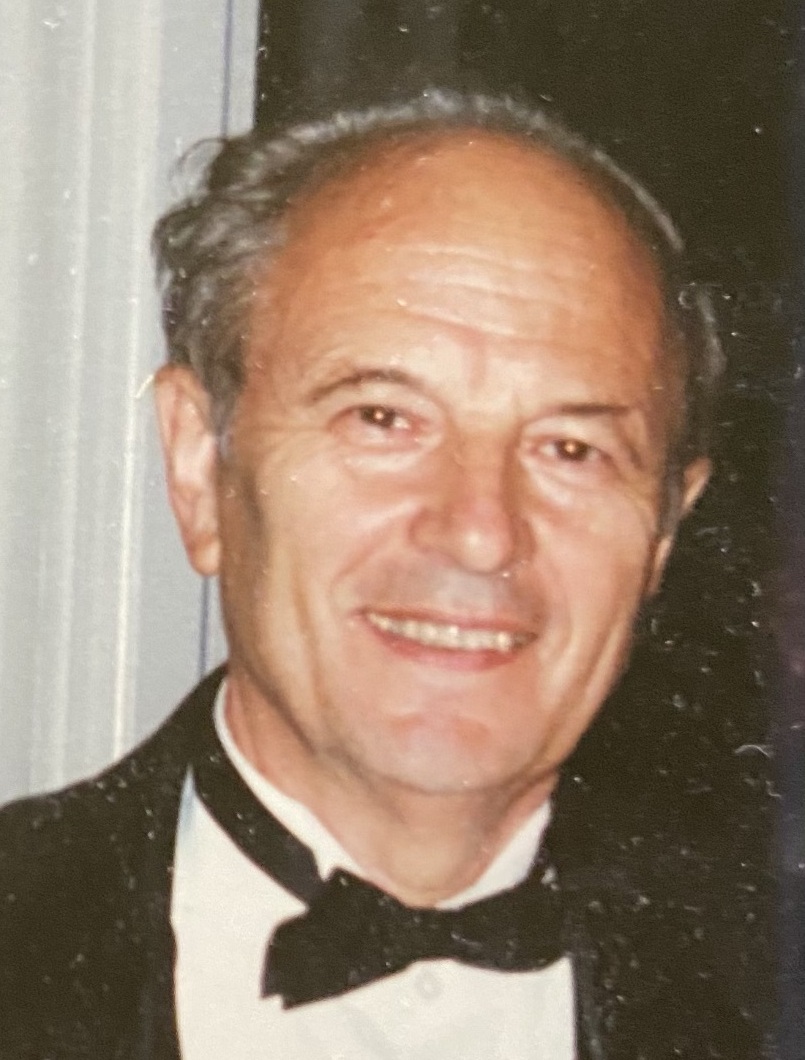 Get Directions
Thursday
19
May

Peter Mastrogeannes, 97, died peacefully in his sleep on the morning of Monday, May 16.  A long-time Yonkers, N.Y., resident, Peter was born in Sumter, S.C., but moved with his family to the Bronx when he was a toddler.  Proud of his Bronx roots, Peter often reminisced about attending doubleheaders at Yankee Stadium to see his favorite team and favorite player, Lou Gehrig.  He was an Arthur Avenue regular, and continued to patronize the markets there even after moving to Yonkers.

Peter served his country as an infantryman in the U.S. Army during World War II and saw action throughout Europe as he defended his country. He was awarded the Bronze Star Medal for Valor for his actions on December 31, 1944.  He, along with other surviving members of his Division, was awarded the French Legion of Honour Medal by the French Government in 2014.

A graduate of Fordham University, Peter went on to earn a degree in Dentistry from Columbia University in 1953.  He opened his practice in the Bronx on 183rd Street, before moving to the Grand Concourse, where he served the community for forty years.  He and his wife, Angie, moved to Yonkers in 1961, where they raised three children, Stephen, Mary, and Carrie.  His wife and children, along with five grandchildren, survive him. In addition to his avid support of the Yankees and the New York Football Giants, Peter was an active member of Holy Trinity Church in New Rochelle, N.Y., and a long-time member of the church’s AHEPA society.

A veteran, a doctor, a sports fan and a family man, Peter led an exemplary life.  He will be fondly remembered by all he touched.

There will be a funeral service held for Peter on Thursday, May 19, at 10 am, at Holy Trinity Greek Orthodox Church, 10 Mill Road, New Rochelle, NY.

Share Your Memory of
Dr. Peter
Upload Your Memory View All Memories
Be the first to upload a memory!
Share A Memory