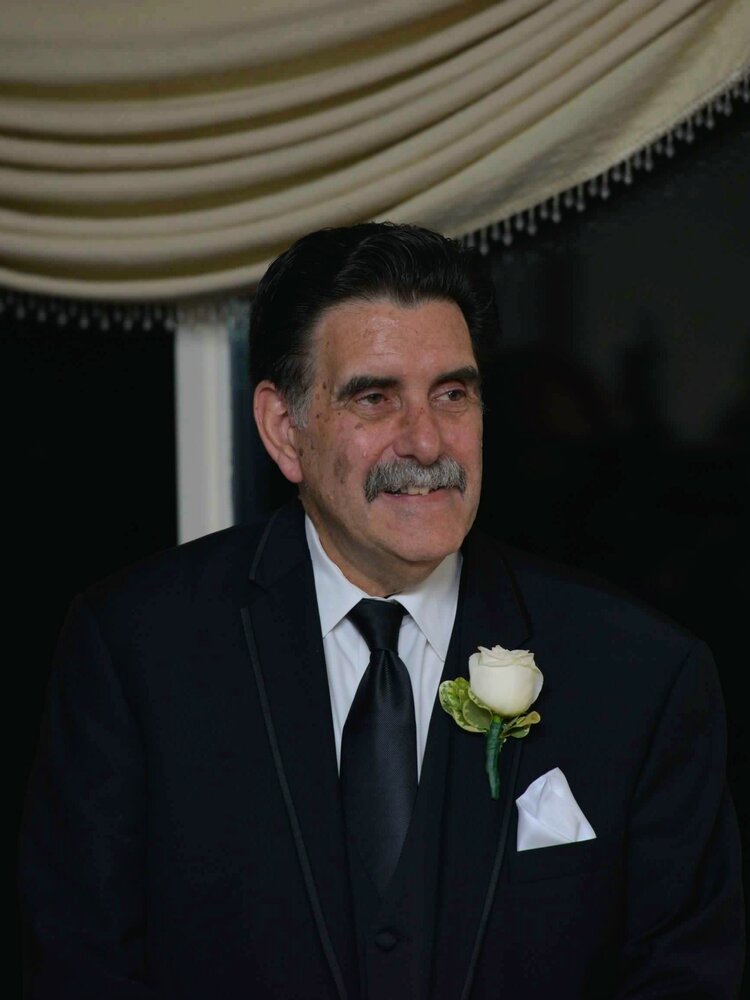 It is with heavy heart that we announce the passing of John Pagliaroli who left us suddenly on March 29, 2022 at the age of 73. John was born in Mt. Vernon NY on October 6, 1948 to the late Armand and Margaret Pagliaroli. Beloved husband, loving father, cherished grandfather, dear uncle and friend to many. John was a proud resident of the City of Yonkers for over 50 years. He graduated from Evander Childs High School in the Bronx and attended Mercy College. He retired from Verizon after more than three decades in various technical and management positions before finishing his career in management for the City of Yonkers. John diligently maximized contributions to the community by donating his time to the development of school age children in Yonkers. Since 1988, John volunteered in the Yonkers Public Schools as a member of the Shared Decision-Making Team; volunteered as P.T.A. President and Secretary/Treasurer at Public School 18 and was a member of the Yonkers Council of P.T.A.; Previous Trustee of Yonkers Public Schools. He proudly served as a volunteer for Junior Achievement of Westchester for 12 years; receiving various awards. He served on the board of the East Yonkers Boys and Girls Club for over 10 years. He was a member of Dobbs Ferry Chamber of Commerce, Scarsdale Chamber of Commerce, and Days of Wonder Daycare. John was an Executive Board member of the Yonkers Chamber of Commerce, led the Mayor’s Task Force for Yonkers Public Schools, and was President and Secretary for Yonkers Downtown Management Association. John was very proud of his nomination for the President Volunteer Award under President Clinton. John is survived by his beloved wife of forty-three years Louise; his loving children, Jaclyn and her husband Timothy, Jamie and her husband Benjamin who worshipped the ground he walked on; His adoring grandchildren of who he was "Pranka" to Kaydence and Aubree and "Papa" to Haley and Bradley. Unfortunately he was predeceased by his cherished son David who passed away in 2000 and he grieved his loss for the following years. He is also survived by his loving sister Mrs. Vincent (Marie) Pagliaroli Olivier of Southbury Ct .and James Pagliaroli of New Jersey. John had many nieces and nephews who loved spending time with their Uncle John His hobbies were collecting stamps, coins, and Hess trucks for his children and grandchildren. He loved planting flowers, fruits, and vegetables in his garden at home, as well as meticulously caring for his late son’s grave every weekend. His family was always his first priority, and he was his happiest when he was surrounded by his grandchildren. John was a Yankees, Giants and Rangers fan and he looked forward to watching his favorite teams on tv and in person when he could. His family will be present to receive friends on Sunday April 3, 2022 from 3-7PM at the Sinatra Memorial Home, 499 Yonkers Avenue. His funeral mass will be celebrated on Monday April 4, 2022 at 10:00AM at Christ the King RC Church, 740 North Broadway, Yonkers, NY. His interment will follow in the family plot at Gates of Heaven Cemetery Valhalla NY.

To send flowers to the family or plant a tree in memory of John Pagliaroli, please visit Tribute Store
Sunday
3
April

Share Your Memory of
John
Upload Your Memory View All Memories
Be the first to upload a memory!
Share A Memory
Send Flowers
Plant a Tree