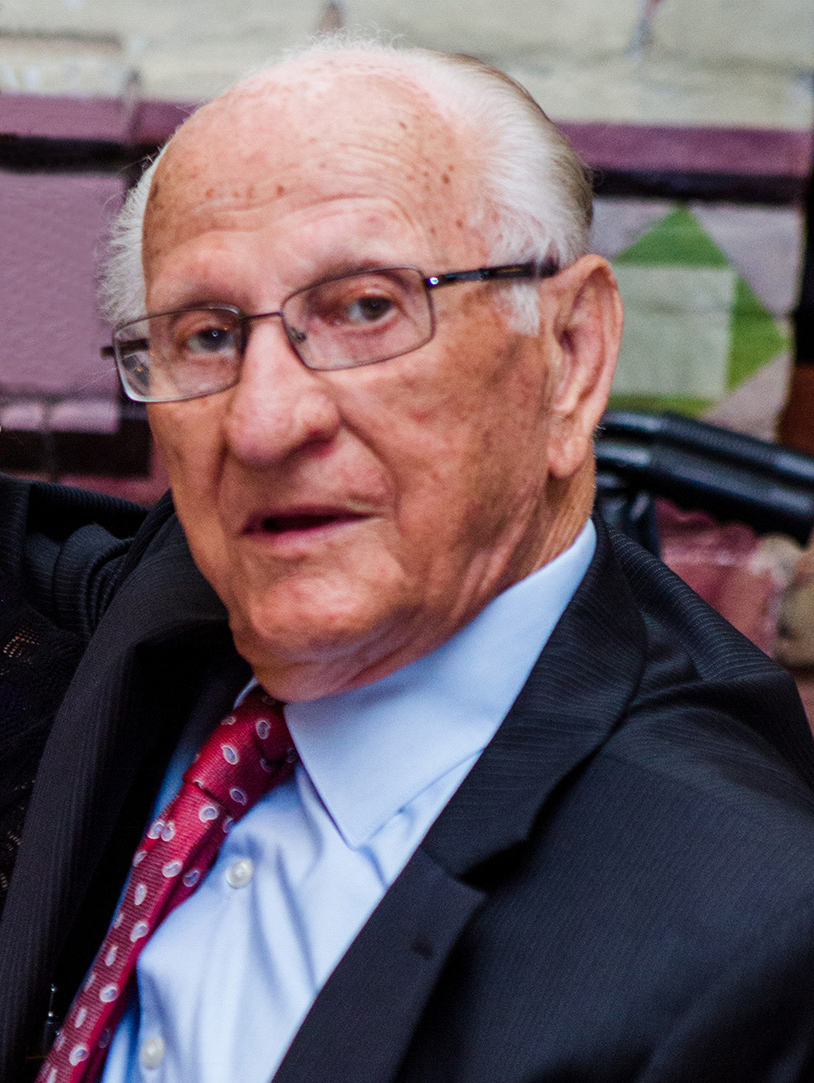 Nick Lambros entered into rest on March 13, 2022. He was born on November 21, 1926 in the village of Xenies, a municipality of Vouprasia, Elis, southwestern Greece. He was the second oldest child born to Panagiotis and Athanasia Lambropoulos.

Nick finished elementary school in Xenies and served in the Greek Army as a Ranger. With the help of his brother Bill, he immigrated to NYC in 1954. He worked in the restaurant business with his brother and in 1959 opened his own business (Club Lunch) in lower Manhattan. He met his beloved wife Dina in 1956 and got married in 1957. On February 24,2022 they celebrated 65 wonderful years together. Nick enjoyed life, loved his family, his church, and enjoyed his many friendships he made through the years.

His community was St. Constantine & Helen Greek Orthodox Church in Brooklyn where he was a steward for over 55 years and served the Greek community. In 2013 he was bestowed the Archdiocesan Medal of St. Paul in recognition of his outstanding services and commitment to our Church in America. In 2016 he was presented a Citation for his efforts to share and advance Greek Culture and influence in the Borough of Brooklyn by the then Borough President and now current Mayor of NY, Eric Adams.  He lived his life as a devout Christian and humanitarian, he will be greatly missed by all who knew and loved him.

He is survived by his beloved wife Dina, his loving children Athanasia & Nick Economides, Peter & Angie Lambros, his beloved grandchildren Viki & Will Farrior, Nadia & Jon Pack, Nick and Dean, and his great-grandchildren Niko & Dino who he adored and cherished.

Share Your Memory of
Nick
Upload Your Memory View All Memories
Be the first to upload a memory!
Share A Memory