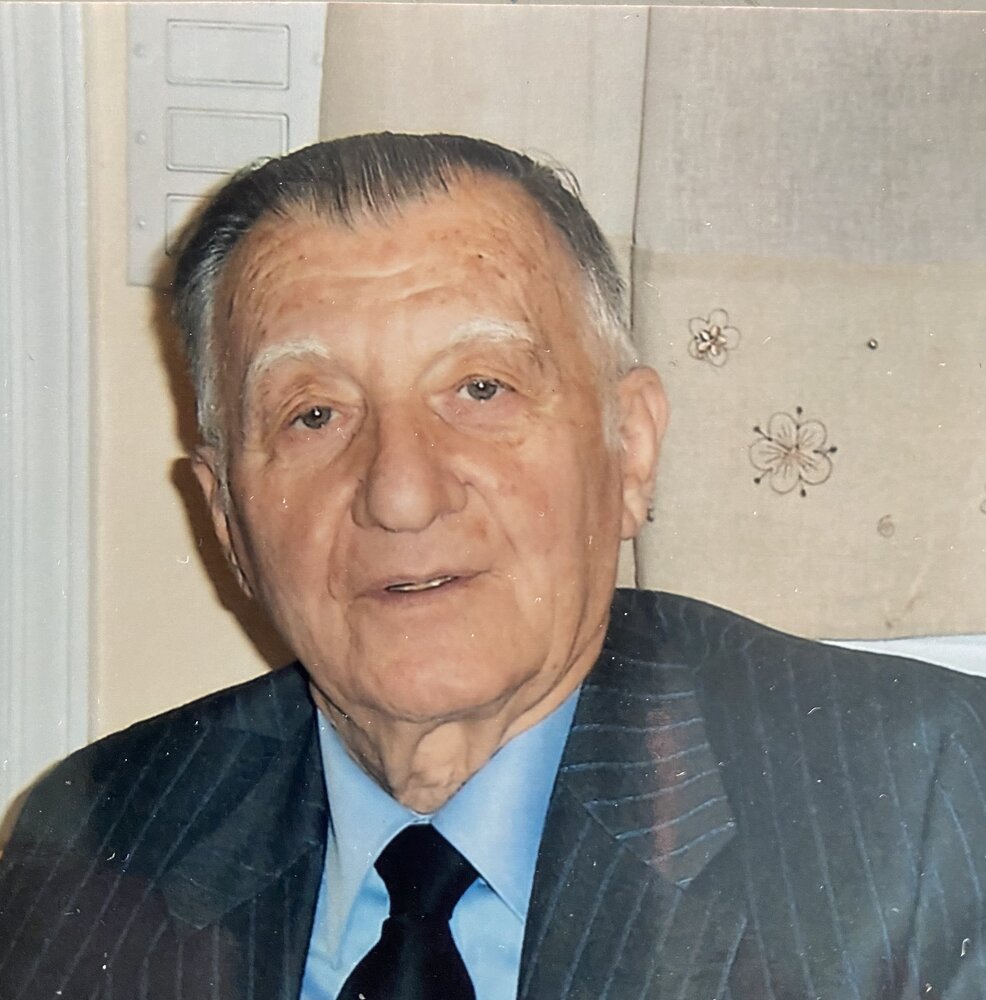 George N. Vlantis entered into rest on March 10, 2022. He was born on August 3, 1930 in the mountainous village of Kato Platanos, Naupactias and was the eldest of two sons born to Nikolaos and Georgia Vlantis. His brother Alexandros predeceased him in 2016 and his beloved wife Efthymia in 2005 to whom he was married for thirty nine years.

George finished high school in Thermo, Aitoloakarnania and in December 1951 embarked and arrived in NYC and settled on 28th Street. His first community was St. Eleftherios Greek Orthodox Church where he attended for ten years. In 1961, he moved to uptown Manhattan where he lived ever since. He loved his summer vacations to Greece every year for decades but was every ounce proud to be an American and loved this country immensely. A devout Christian, he will be greatly missed by all who knew and loved him.

He is survived by his loving children Nickolas (Maria), Chris (Vasiliki) and his beloved grandchildren George, Mia, Vivian, John, George, and Ourania who he adored and cherished.

George was a lifetime member and held positions in several societies including the Naupactian Brotherhood of New York, Benevolent Society of Platanos Naupactias and St. Spyridon Greek Orthodox Church of Washington Heights, NY for seven decades.

Share Your Memory of
George
Upload Your Memory View All Memories
Be the first to upload a memory!
Share A Memory